Now What? No Going Back to Business As Usual

Today, I am again taking the opportunity to pass the mic.

Rev. Dr. Aleze M Fulbright is the Conference Superintendent for the Central District of the Indiana Conference of the United Methodist Church.

For most of the last year, I have had the pleasure of serving on the Central District Operational Team. In that time I have seen the incredible faith, passion, and leadership Dr. Fulbright brings to our churches here in central Indiana. She is someone I deeply admire and respect.

I am again humbled and thankful that she has agreed to share her heart and insight with all of us in this way.

We have arrived at another moment in our societal history, where there is an outcry and outrage about the senseless murder of Mr. George Floyd. We now are witnessing the breaking down of color line barriers with those who are participating in the protests that speak against the vile and unlawful treatment of unarmed persons of color while also seeking greater understanding.

While I applaud these efforts, the question remains… NOW, WHAT?

If we pause for a moment to acknowledge the truth, these moments have continued to increase in their frequency throughout the last several years. More specifically, just a few short weeks ago, there were shock, anguish, and fear that spurred cries for justice from the public lynching of Mr. Ahmaud Arbery in Georgia.

We also were confronted with the troubling video of “living while black,” which intended to comprise the freedoms of Mr. Christian Cooper in New York.

As the saga continues, we were shaken to learn about the underreported story of Miss Breonna Taylor in Kentucky, a life taken in her own home.

These are not new occurrences, as there are a host of others with the videos of injustice that highlighted their stolen lives: Michael Brown, Trayvon Martin, Terrence Crutcher, Sandra Bland, Tamir Rice. These are just a few of the sad and growing list of those for which we may never see a just resolution or equitable outcome as the system has not delivered justice.

In my heart and soul, I am unable to hold condemnation against the office of police, as these persons have vowed to protect and serve their communities. Additionally, police officers are people at the end of the day and are subject to humanity’s flaws and failings.

I would suggest that these unlawful and senseless actions were performed by regular people who are in friend groups, peer circles, and families that have nurtured, supported, and modeled these oppressive and racist behaviors.

These are people who are part of our congregations, social clubs, and organizations for which we have just dismissed them for “being that way.” They are members of systems that continue to preserve incendiary actions by looking the other way as they move into new places or roles. And it is my belief, we are all, collectively, responsible for the current state of racial tensions; as we know the likes of these people.

We have failed to courageously speak out, speak up, and speak often in the face of injustice to hold the system and their people accountable for their negligence and destructive behaviors, actions, and ideologies.

And again, the question remains…NOW WHAT?

I am the proud mother of a college-educated black man, and he is my greatest joy and best friend. At the age of 16, he obtained his driver’s license, an American rite of passage, and some form of independence. My responsibility as the parent of a young black male with this newfound independence is to prepare him to live responsibility; especially on the days when I am unable to physically protect him.

So, as my son began to drive alone, I established an intentional protocol and a checklist for him to follow in the event he should ever be stopped by law enforcement. He is now a 24-year old educator working daily to enrich the lives of young people. However, my responsibility continues to ensure that my son remains aware of the hue of his skin, especially when he is with his friends that do not resemble the same skin tone.

Furthermore, I find myself worrying for him when he does not answer his phone or respond to my texts promptly because my heart and mind wander to the depths of my worst fears that something has happened because he is a black male.

And it does not end there.

Professionally, as one who has the call and qualifications to lead and supervise more than 110 congregations, I more than often need to communicate my educational letters (Rev. Dr.) so that people will know that I am competent and capable before they listen or take me seriously; because there is a generalized narrative framed for black female leaders, which is something that I must always navigate.

Additionally, one of the many joys of my role and responsibilities is traveling amongst our congregations throughout every part of Central Indiana and beyond. However, to do this safely, there are times when I am aware and mindful that every place I visit may not have a history of welcoming someone that looks like me. I feel obligated to ensure that meetings or events end before the sun goes down because “unofficial” sundown towns and beliefs still exist.

At this moment in our history, we must wrestle with the discomfort and accept this is not a problem that is easily fixed. NO, we cannot just move on to the “KUMBAYA” and the “SWEET BY-IN-BY” without continuing to look at where we are and how we got here.

Yes, we have assembled, we have protested, held prayer vigils, we have blogged, and sent newsletters to share resources to bring the issue into plain view. But when this moment passes, we cannot go back to business as usual. There is no normal for which we can return, as “normal” continues to shift and redefine itself in light of the impacts and effects of COVID-19, as these are ever-evolving times in our world.

NOW WHAT can we do?

First, we must begin with ourselves and reflect on the internal biases, as well as our prejudices, to ask, “where have I been complicit?”

We must start the excruciating process of repentance for our actions and abuse of our privileges, and vow never to return to those behaviors.

Our personal responsibility is to ensure we are consistently holding one another accountable to a world where all persons are always viewed as equal, sacred, and valued.

NOW, WHAT WILL YOU DO? 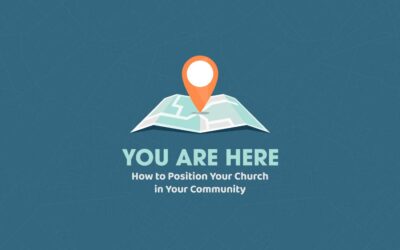 How to position your church in your community

Want to be an externally-focused church? Here’s our process for how to position your church in your community to grow your reach.

END_OF_DOCUMENT_TOKEN_TO_BE_REPLACED 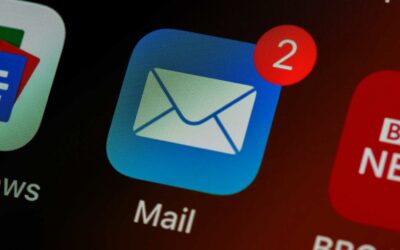 Email is a great way to communicate, but most churches do it poorly. Here is a simple weekly church email template to help you succeed.

END_OF_DOCUMENT_TOKEN_TO_BE_REPLACED 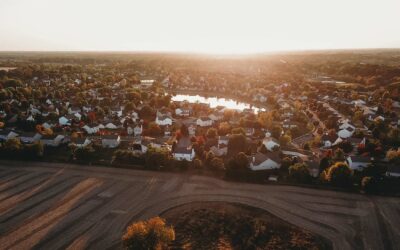 Will your church go back to “normal” after COVID, or will you pave a new path to new growth and impact in your community? 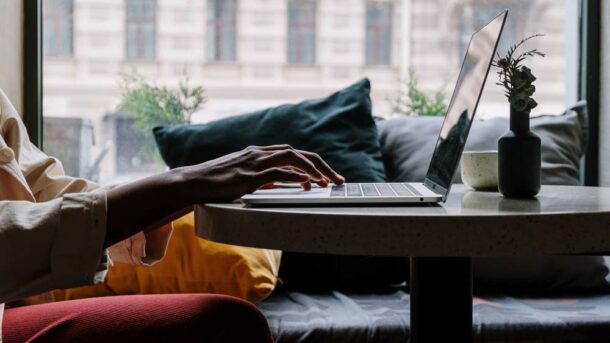 Be a Better Communicator One Week at a Time

Get weekly tips on church communications, leadership, community engagement, and more right to your email.

Get ready to grow! Your first tip is on the way.